How to Take Pro Looking Photos, Using a Cell Phone, for Your Website

Today we are going to give you the secrets on how to get professional-looking headshots from your cell phone, for when your web designer needs them.

Do you typically use the same, tired, selfie-style headshot over and over in your marketing?

Does the thought of doing a photoshoot with a professional photographer make you uncomfortable?

But don’t worry. If you don’t have a professional photo, this blog covers how you can get a nearly professional looking photo, without hiring a professional, shelling out additional money, or waiting weeks for the finished product.

First, find a natural light for your professional photos from your cellphone

A light source adjacent to a simple background will be best. Look for areas in your home or office that are naturally bright, such as a windowsill or doorway.

Make sure the background behind you isn’t too stimulating or cluttered. If you missed our blog on ways your background may be distracting click here.

Try to choose neutral colors if at all possible. Then make sure to pose your body at an angle where your entire face and your best side are in the sun.

Turn On Portrait Mode for your professional photos from your cellphone

Professional photographers use fancy lenses to capture an artistic depth of field, but thanks to modern technology, you won’t be needing any of those.

The second thing you can do to take professional-looking photos with your cell phone is to make sure to turn on portrait mode.

Portrait mode will blur the background behind you, making you, the subject stand out.

For instance, if you have a site that’s mostly reds, you wouldn’t want to wear neon green in your headshot photo. When in doubt, choose neutrals, golds, beige, or black.

The fourth thing you’ll want to do is to create plenty of negative space around yourself and utilize the rule of thirds.

Negative space is the extra space surrounding a subject – around your arms and the top of your head.

To use the rule of thirds, pretend your chosen photo composition is divided into nine equal boxes, using a grid, as shown. You will want to position your face at one of the intersecting points.

Studies have shown that when viewing images that people’s eyes usually go to one of the intersection points most naturally rather than the center of the shot – using the rule of thirds works with this natural way of viewing an image rather than working against it.

Check out this article from Adobe to explain this rule more in depth.

Make sure that when you export your image when prompted, always send the original photo size to your designer. If an image is too small, it can become pixelated.

Avoid this at all costs.

Don’t down-save or over-edit. Simply save the photo and pass it along at its best resolution.

We believe you can do it. Professional photos are always best, but for mental health professionals on a budget or on a time crunch, an iPhone photo will do.

We hope these tips will help you put your best face forward, leave us comments on how much this blog helped you, drop your pictures below if you would like.

Join our mailing list to receive more tips and tricks, freebies, and resources to help you grow your private practice.

You have Successfully Subscribed! 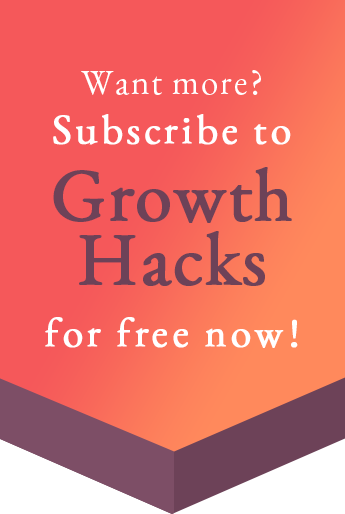